Writing on the walls is something that is called graffiti. But when it comes to Facebook, people don’t take it as in any way threatening for the environment. They in fact, seem to record every other single detail on their walls, and sometimes on the walls of other people too.

Recently a study has shown the vernacular that people usually have when they write on the Facebook walls is a little bit off a safe environment or a polite one at that. A company called Reppler had surveyed 30,000 walls and came up with this conclusion. According to their estimations, 47% of Facebook users have naughty words on their walls. Can it be called freedom of expression in any way or can we infer that people are more lenient to abuse when online?

Mostly people are of course different online from what and how they actually are when you meet them in person to person. There is a whole different persona to them virtually. The study has shown that 56% of these sorts of expressions mostly come from those who are friends with you on Facebook. So be careful about what image you present, because a man is known by the company he keeps.

Often times, people write in their own languages, romanising their words. Most Pakistanis using Facebook use romanised Urdu, which means, writing Urdu using Roman English letters. But, when using their own language, how much friendly they are as compared to when using English. Does language change their expression? 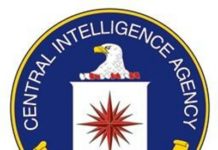 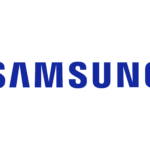 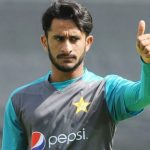 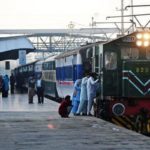