There are many sites on the internet which provide platform for discussion. Social media is alive every moment with thousands of opinions poured in across different channels and social networks from people all around the world. The question is, how much does it help in forming and shaping views of another.

For example, a social networking site like, SodaHead, which offers a platform to ask questions and then get replies from other users. One can ask about anything under the sun and participate by commenting on what others have asked. Sometimes, such social networks provide nothing more than loud noises of uninformed opinions. At best, it is the place where you can see other people’s biases against something.

If you want to know how much controversial an issue is, just pop up the question on the site and you will get replies back with opinions of all kinds. Not only will it tell you how much people lack knowledge about a particular subject, but will also show their attitude of unwillingness to learn about a matter properly.

This is very adamant attitude of know-it-all is something which fails a society in knowing what is culturally and nationally right and what is now. In the end hurting a nation. For places like Pakistan, there is already lack of discussion. But platforms like SodaHead can help generate the discussion. The only thing which is to be kept in mind is that it does not become a place of spreading hate speech, but of fruitful discussion in forming a national opinion. 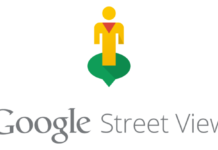 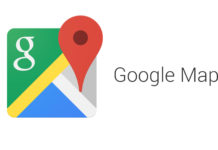 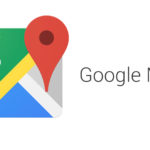 Technology admin - November 16, 2016 0
Since playing video games is not only fun and addictive for kids, but they...

Pakistan Sehrish Ilyas - August 1, 2019 0
Well, the ban on polythene bags is the hot topic these days and no one... 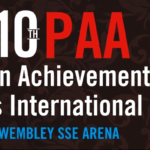